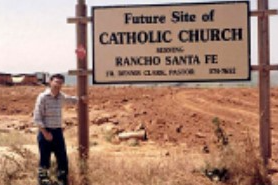 The Nativity School opened its doors in September 1996 as an integral part of the Church of the Nativity.  Under the pastorate of Monsignor Dennis Clark, the school began with 88 students in grades Kindergarten through Sixth grade.  Subsequently, grade 7 was added in 1997 and grade 8 the following year.  Currently, the school serves a total of 116 families with an enrollment of 184 students in Transitional Kindergarten through Eighth Grade.  There is one class per grade level.  The Nativity School is located in Rancho Santa Fe, a rural suburb of San Diego County.  It is a member of the Diocese of San Diego.

The original school office building was intended to be living quarters for a member of a religious order.  Desiring a Catholic education for their children, parish families lobbied for, and supported the fundraising necessary to restructure the facilities and add the necessary buildings to accommodate a K-6 elementary school.  This was completed in 1996.  The school expanded in 1998 and space was re-allocated to include the addition of two classrooms to house a Seventh and Eighth grade.  In 2002 an additional resource room, classroom, and storage rooms for physical education and teacher supplies were added.  The Sixth grade classroom at that time was converted into a media center with a small library and a technology lab. The Preschool program was added in 2014 to serve three and four-year-old children.

Parents and parishioners requested an activity center/gym to complete the parish master plan.  Plans for a new facility preceded the launching of a capital campaign to raise funds for this endeavor.  Groundbreaking took place in November 2008.  With a grand opening celebration, the Holy Family Activity Center was dedicated in September of the following year. This center meets the needs of the student population to play indoor sports while at the same time providing them with a dedicated stage for drama.  Also included in the Activity Center floor plans are a science lab, a fine arts room which connects to the back of the stage, a conference room, a commercial kitchen, additional office space, and boys and girls locker rooms. The Holy Family Activity Center building serves as a true activity center, as it is the hub of a variety of school, parish, and diocesan-wide events.

During the summer of 2011 what was then the technology lab/library became a new and larger Kindergarten classroom. The Sixth grade classroom became the technology lab.  The previous Kindergarten classroom was transformed into a Sixth grade classroom.  A statue of St. Francis, the patron saint of The Nativity School, was purchased with a specified donation by a graduate family and PTG funds.  Our Lady of Lourdes Grotto was built with specified donations by a current school family and grandparents.  Both were dedicated in the fall of 2011.

The summer of 2011 saw a replica of The Church of the Nativity crucifix prominently painted on a wall of the Holy Family Activity Center. The images of the Pyramid of Success and the University of Notre Dame’s “Play Like A Champion Today®” reflected in the Character Development education program were also painted in this space.

In response to parent request and in order to improve campus security, a fully enclosed campus and security gate was installed in the summer of 2013.  In addition, fifteen security cameras throughout the campus were installed.

The most current improvements to the facilities were the addition of the artificial turf to both the athletic track and field and the grotto areas in the fall of 2014. A Preschool program was also added in the fall of 2014, along with a play structure built specifically for the preschoolers. Solar panels were installed on the roof of the HFAC in the summer of 2015 for energy conservation with an average 40% of savings in electric bills per year. A Transitional Kindergarten program was added at the start of the 2020-21 school year to better serve those five-year-old children desiring a bridge year between Preschool and Kindergarten.

The Nativity School successfully transitioned to a Distance Learning format in March 2020 when the state of California closed schools due to the COVID-19 pandemic. We reopened our campus to in-person learning on September 1, 2020, while also supporting a number of students that remain in distance learning for the time being. 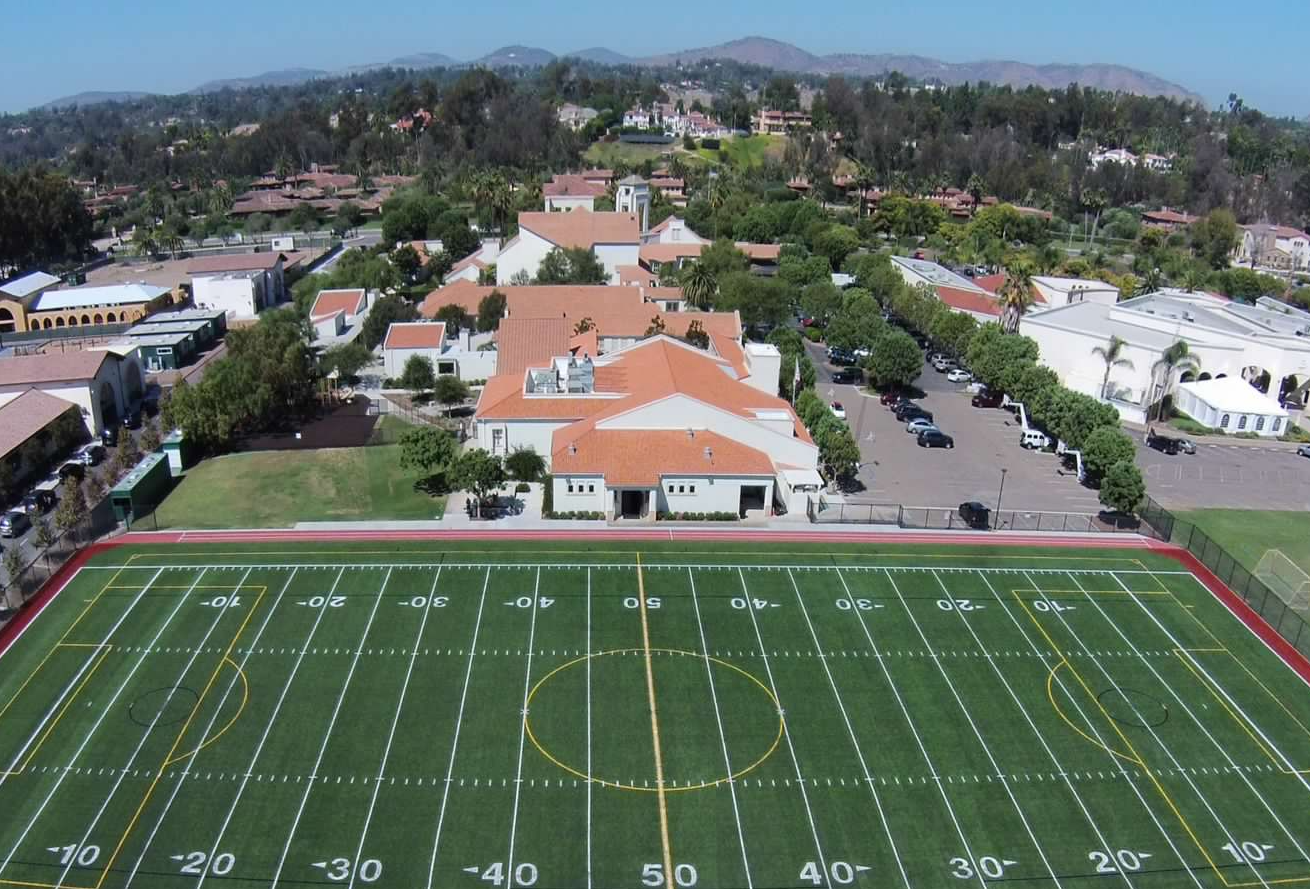 Copyright © 2023 The Nativity School. All rights reserved. Powered By Thrillshare